Caistor Roman Town also known as Venta Icenorum, was the largest Roman town in East Anglia. When it was first established in the AD70s, the town was unenclosed. The banks and walls visible today were not built until the 3rd century AD. The town was laid around a grid of streets, and in true Roman fashion, there is evidence of an amphitheatre to the south of the walled area, and a temple to the north-east; this temple was in addition to those in the centre of the town. The town also boasted running water, baths, a town hall (basilica), and a central public place (forum).

The site was still occupied from the early 6th century, during the early part of the Anglo-Saxon period, but the Roman buildings and infrastructure were left to decay. Venta Icenorum was eventually abandoned in the 8th century, when Norwich became the civic centre for the county. It is one of only three Roman towns in the country that were not built over in later centuries, giving us an extraordinary opportunity to explore its below-ground archaeology.

The Trust welcomes responsible dog owners. Please keep your dog on a short lead when livestock are present, and prevent your dog from running off paths through fields and long grass during March 1 – July 31 to protect ground-nesting birds. At all times make sure your dog is under close control and in sight, please don’t let your dog approach other dog walkers or pedestrians uninvited. Please clear up after your dog – dog waste bins are provided. 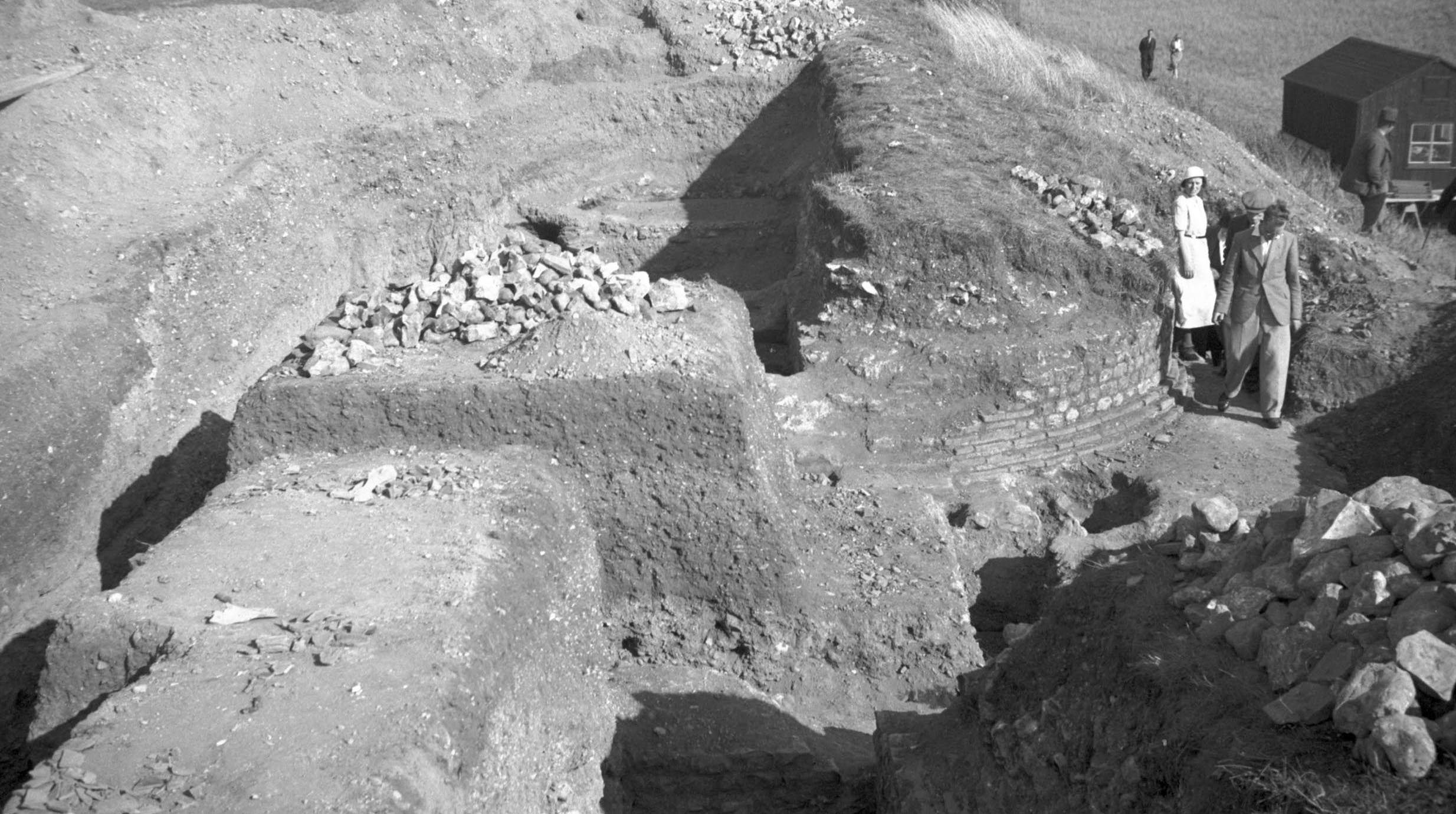 Help us to continue protecting Norfolk’s history for people to enjoy everyday!

The site lies on the southern edge of the present-day village of Caistor St Edmund, c. 3.5 miles to the south of the centre of Norwich.

Interactive interpretation scheme on site tells the story of the Roman Town.

We’re pleased to announce our new guidebook, written by Dr Will Bowden. Venta Icenorum: A brief history of Caistor Roman Town traces the development of the Roman Town from its origins in the 1st century CE through post-Roman occupation up until the present day, bringing together recent research which has transformed our understanding of this nationally important site.  Guidebooks can be purchased online through our distributor Bittern Books. Please use the following link to their external website: Venta Icenorum (Caistor Roman Town) Guidebook

Guided tours 2020: Please note all guided tours are cancelled until further notice in response to government advice on corona virus.

The Roman Town in 3D

Below is a 3D image of the Roman Town showing the Roman street pattern Summer 2018, courtesy of HexCam 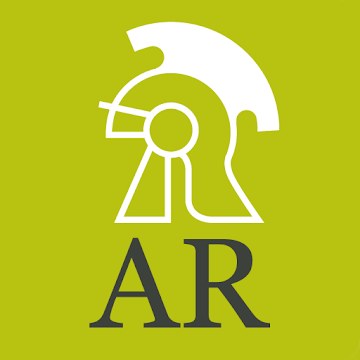 The Caistor Roman Town free Augmented Reality app allows visitors to see a reconstruction of the town on the landscape and to examine in detail some of the artefacts found there. Download the Caistor Roman Town AR app onto a smartphone or tablet before you visit and see the town come to life!

Please note that your device must have an in-built compass for the app to work properly. Watch a sneak preview here.